Love Magazine‘s Helmut Newton inspired nude covers were a huge hit last month. It’s no surprise really as they feature some of the world’s top models in the all-together. Now that the covers have hit the stands they have been the cause of yet more inspiration. Love magazine Posted recently on Love Magazine’s blog, this homage was sent in by an aspiring model. Unfortunately they forgot to mention her name. Our congratulations also go out to the photographer for nearly perfectly recreating the brilliant work of Mert & Marcus.

Homage to Love: an update

Remember a few days ago when we shared with you the photo inspired by Love magazine‘s nude covers? When we shared the photo we had no leads on either the photographer or the model, though apparently our readership included the very man who took the photo. So now we can now give credit where credit is due. The model Taryn Andreatta was lensed by Akiss Paraskevopoulos,

of the most popular, most inspiring and most talked-about content

from Fashionising.com over the last 12 months. This article was first

published on April 6, 2010.Whenever we choose to use Fashionising.com as a medium to share photo shoots with you, we do so hoping that the pictures will inspire. It’s the development of your personal sense of style that we’re want to inspire, but it doesn’t always pan out that way. You see, the latest photo shoot to come across our desk, that featuring model Taryn Andreatta by photographer Akiss Paraskevopoulos, proves just how varied the inspiration drawn can be. It is, after all, an homage to the most recent, and much talked about, issue ofLove magazine. [Taryn Andreatta,]Though we have previously seen Taryn’s and Akiss’ homage to the series of Love covers, we now have the full photo shoot which you can see by clicking on the picture above, and then clicking on the respective thumbnails.

Of course, such reactions to a photo shoot are few and far between. This is the first time we’ve encountered a photo shoot inspiring what is effectively fan art. But work of such a high degree of quality, unrestrained in its use of nudity, moves beyond the realm of fan art and becomes a tribute, an homage.You can peruse all the pictures from the photo shoot by clicking on the thumbnails below.This photo shoot was sent through to Fashionising.com courtesy of photographer Akiss Paraskevopoulos(that’s his Fashionising.com profile); you can also see more or his work on his website. 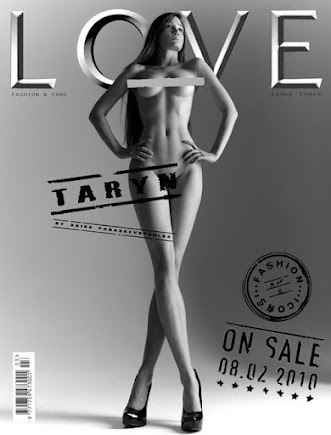 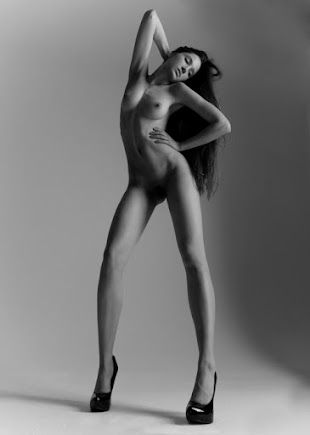 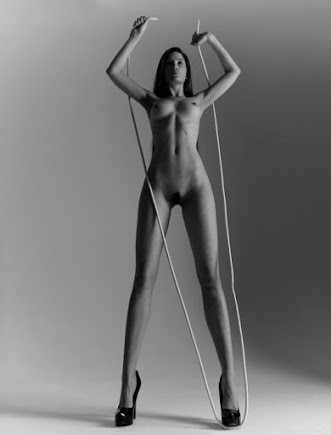 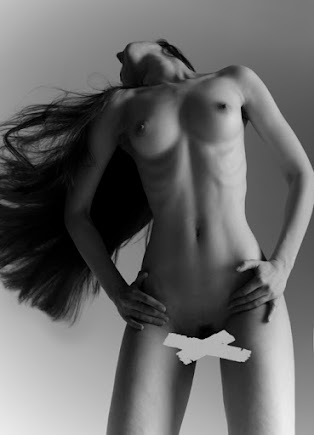 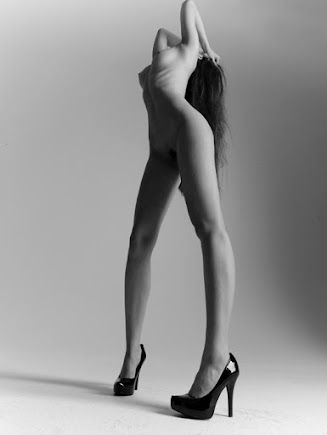 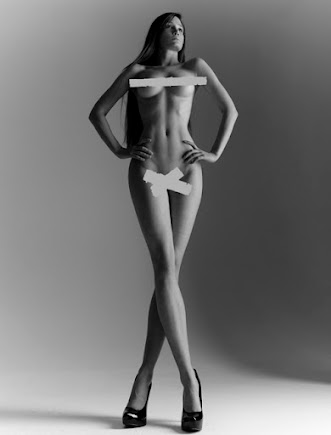 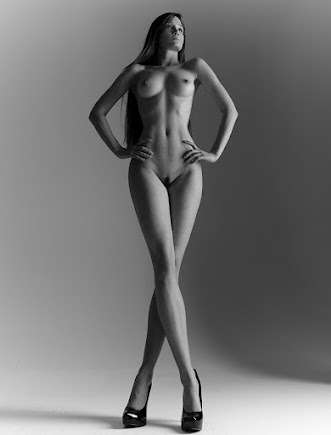